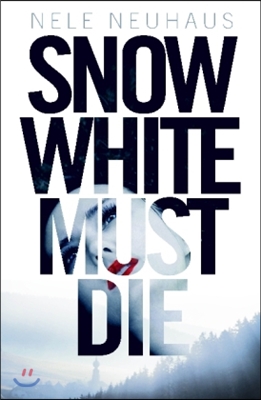 Skin as white as snow, hair as black as ebony and lips as red as blood...But this is no fairy story as...In a small town in Germany a boy is accused of murdering his beautiful girlfriend. But this is no fairy story...On a September evening eleven years ago, two 17-year-old girls vanished without a trace from the tiny village of Altenhain, just outside Frankfurt. In a trial based on circumstantial evidence 20-year-old Tobias Sartorius was convicted and imprisoned for the murder of his childhood friend Laura and his beautiful girlfriend Stefanie - otherwise known as Snow White. After serving his sentence, Tobias returns home. His presence in the little German village stirs up the events of the past. Events that the locals would prefer to remain hidden. When the Sartorius family is subjected to a number of attacks, Detective Inspector Pia Kirchhoff and DS Oliver von Bodenstein are tasked with monitoring the tense atmosphere in the tight-knit community. As the village inhabitants close ranks it becomes apparent the disappearance of Snow White and her friend was far more complex than imagined. Then history starts to repeat itself in a disastrous manner when another pretty girl goes missing. The police are thrown into a race against time. Can they solve the mystery before it's too late?